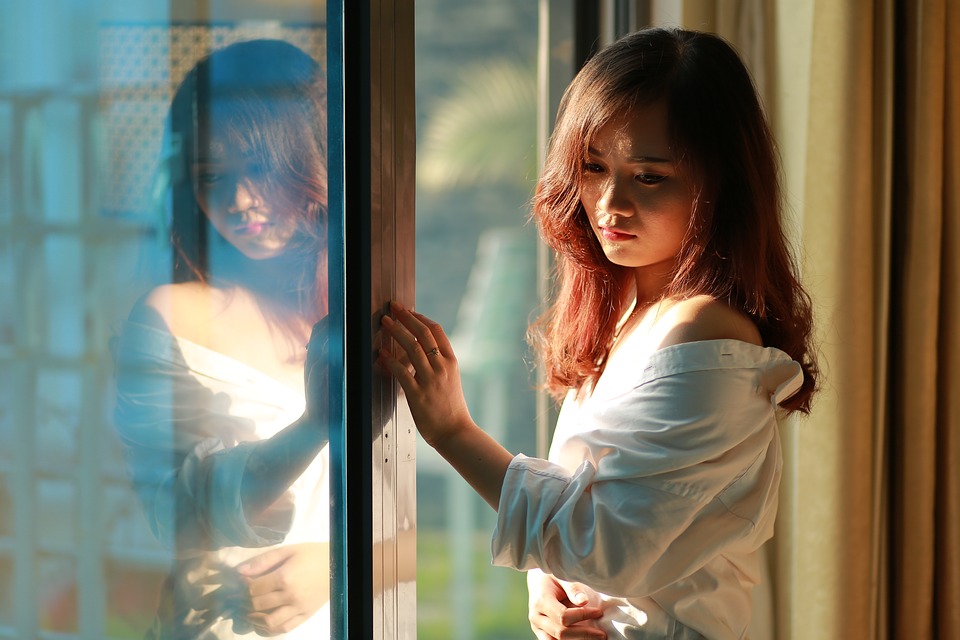 See the article on this website about the property status in void marriages. As stated before that a void marriage can occur under a number of circumstances which has been defined by Thai law. There can also be the issue of damages as well as maintenance during the ending of a void marriage or an annulment in Thailand. Speak to a family lawyer in Thailand for assistance.

Annulment in Thailand is not very common. In order to apply to court you would need to prove why the court should make this order. This could be for a number of reasons such as having been forced to marry someone such as an arranged marriage or that there had been fraud in the marriage process such as the person being underage or a blood relative. Property rights in these void marriages are discussed elsewhere on this website.

In order to apply for an annulment in Thailand you need to prove one of the following:

The less common purpose in Thailand is that the person was forced to get married to you. This might have been to obtain a dowry in an arranged marriage or that there had been force used without your knowledge where she got married as her parents demanded it. This would give rise to an annulment taking place and the child custody would become a long a drawn out battle. Violence, suicide and threats are not uncommon in divorces in Thailand when it comes to divorce as the local newspapers are always picking up on these stories. See some of those stories which have been listed here.

Marrying a minor would also present a problem. If you married a minor then this would raise a number of issues as the District Office where the marriage was registered would have picked up on her age and would not have registered the wedding or would have been looking for a letter or presence of her parents as the marriage registration.

Always take proper legal advice in Thailand when it comes to divorce. They do become complicated quickly when it involves property and children. If this is not going to be a divorce or annulment and you can agree with your Thai wife about how the divorce would be settled then a divorce agreement is normally the way to go as it is fast and cost efficient as it does not involve the courts.