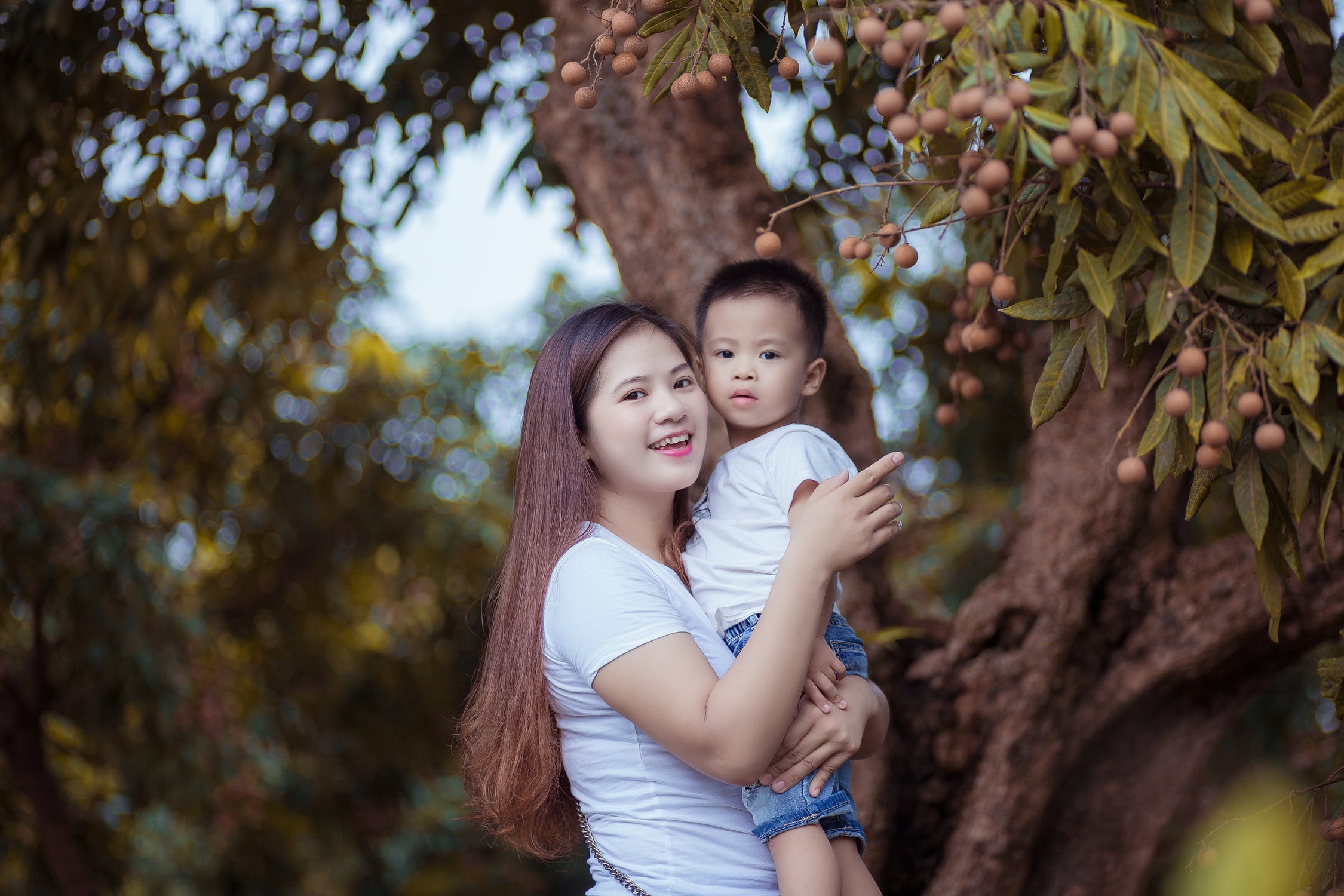 Children tend to be the most difficult part of a divorce in Thailand and they almost always guarantee a long litigation where the parents are at odds with each other. Custody battles tend to be traumatic for both children and adults and there are many articles in the local newspapers about violence used during a divorce that has dragged on over child custody. Always take legal advice before you start divorce proceedings or defend a divorce.

If the divorce is by mutual agreement then the divorce agreement will be drafted and both parties will agree to the terms and conditions in the agreement. It is always best to seek legal advice when drafting the agreement as the District Office will read through the agreement to ensure that everyone understands the terms of the divorce. These divorces do occur more often than not where both parties can agree on custody and maintenance of the children and also settle all property matters without the need for litigation.

Child custody in Thailand can also be over children born out of wedlock. In order to obtain custody of the child you would need to seek legal advice on how to proceed to obtaining child custody when you are not married to the child or children’s mother. This is a costly and drawn out affair as legitimisation first has to occur and there would have to be very good reasons why you should be appointed a guardian and not the biological mother or a court appointed guardian.

Child custody in Thailand is described in the Civil and Commercial Code of Thailand which is called “Parental Power”. There are only 3 options with regards to child custody in the law books. If the custody cannot be settled by agreement then the courts will look at the following parties in terms of the law:

The other issues with child custody is that the guardian has controlling rights over the property in the name of the children. What might happen if you leave you condo in your child’s name is that the mother who has custody might sell the property to settle her own debts. You would need to speak to a divorce lawyer in Thailand about this as there are other legal ways of protecting your children’s property which you might leave behind in Thailand for them.

The more often than not problem in Thailand is that you might have place the house in your child’s name in Thailand as foreigners cannot own a house in their own name. Many do this as they do not wish to register it in their Thai wife’s name or in the name of a business. When you lose custody of the child the mother could sell the property held in the child name after the divorce. Yet again, legal advice is very important in these circumstances.