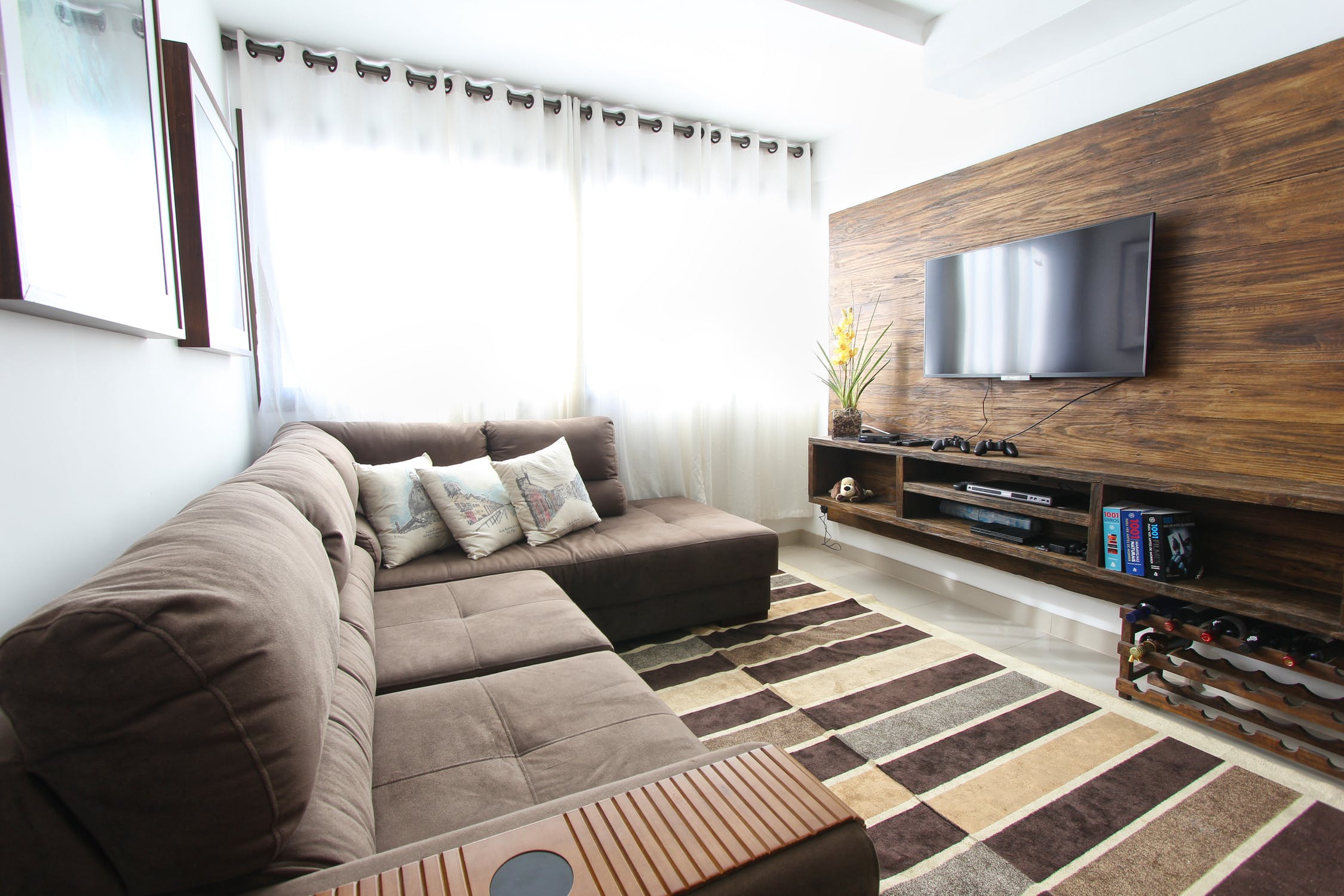 If you are seeking a divorce in Thailand then you first need to check if the marriage is valid. The real estate in a void marriage can be a very complex matter to settle in Thailand. Thai family and divorce law is covered by the Civil and Commercial Code which is the largest statue in Thai law.

As an example in Section 1498 makes it clear that all property which was owned during the marriage or acquired during this time reverts back to each individual party in the marriage. Thai law makes it clear that there is no relationship between the property and the couple if the marriage is void. The only litigation that might occur is where large property or other real estate had been bought. During this time the courts will look at the property in such a manner as to divide the property in a fair and equitable manner. Compensation is these types of settlement is not an uncommon practice.

Note that the time allowed for damages in a void marriage is limited. You will need to speak to a family lawyer in Bangkok for more information about the claim period. Void marriages in Thailand are not very common but they are covered in the law such as Section 1449 (insane person), Section 1450 (blood relatives) or Section 1448 (underage person).

Note also that if the marriage is declared void in terms of Section 1452 (already married) then you need to file a claim for either compensation or maintenance. This would be dated from the day you found out about this. Again a good family lawyer in Bangkok will be able to tell you what type of damages can be claimed and also when this is filed.

The children in a void marriage raises more issues which can normally be settled by agreement. If however an agreement cannot be reached then the courts will decide who has child custody as well as what the monthly maintenance will be for the child or children. If there is no suitable party such as the mother or father then the courts will also appoint a guardian for the children. This guardian could be another family member such as an aunt or other close relative.

Divorce in Thailand can be complex and costly. If you have reached that point in your marriage then speak to a divorce lawyer in Bangkok or a family lawyer in Phuket who will be able to assist you with proper legal advice and assistance.