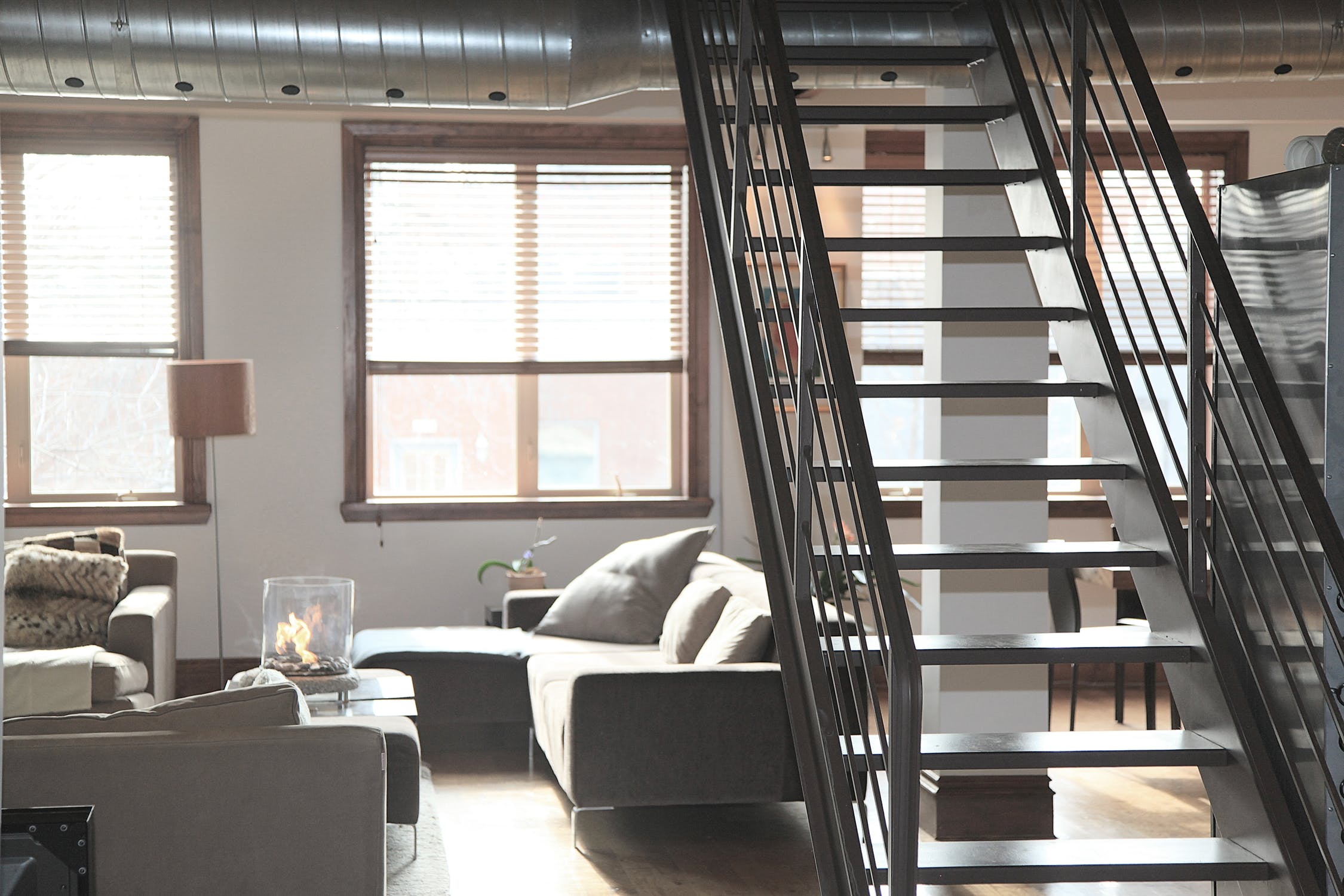 If you are looking for a complex divorce in Thailand then it would be a divorce with its bases in insanity of the one partner. These are very costly and length applications as there are two which need to be made as explained below. The divorce would have to be filed at the same time as an application to have your spouse declared insane by the courts.

This can also meet a requirement for a divorce. The divorce application will be suspended by the courts until the application for insanity has been ruled on. Divorce for the reason of insanity is very rare in Thai courts. If the application to have the person declared insane is granted then the court has to appoint a guardian for the other party. Once this has been done then only can the application for the divorce proceed. Normally the courts will also make an interim ruling if the other party need financial maintenance if they have been deemed insane. Take advice from a divorce attorney in Bangkok as it is a complex legal issue and will take more than a year to complete.

The application for having a person declared insane falls under Section 28 of the Civil and Commercial Code of Thailand. The Thai courts will decide under this section of the law if the spouse is insane or not.  As stated above your wife will require a living allowance until the divorce is complete. A final ruling on this will only be made later when the divorce is granted. No divorce in Thailand which has been based on insanity as its reason can be completed without a court appointed guardian in terms of Section 1463 of the Civil and Commercial Code after the person has been declared insane by the Thai family courts.

If you application under Section 28 fails and the Thai court find your spouse to be legally sane and also of very sound mind then you will have to amend you divorce application to exclude insanity as the cause of the divorce application. In this case it would normally be amended to your wife causing you embarrassment by her behavior. Again you need to take legal advice on this from a family lawyer in Thailand.

Litigation in a divorce based on insanity is a complex matter especially where there are children involved or property. Note also that if you are living in Thailand on a marriage visa that this visa will not be able to be renewed once the divorce is granted and you might have to look at a guardian visa if you have children in Thailand. Speak to a Thai lawyer today for sound legal advice and assistance and prepare all your divorce documents as has been highlighted on this website. Living in Thailand and getting divorced can complicate many issues such as business partnerships, visa applications and also visitation rights with your children.